Our nourishing treatments will make you shine. Discover where you'll feel awakened, balanced, and rested within a warm, welcoming environment.

You will feel rehabilitated from trauma, injuries, and soreness.

What People Say About Us

Our customers love us. We make sure that we make every customer happy.

I’d recommend this treatment to all of my friends. I left SOLOR feeling fresh, clean, and full of energy. Will definitely be going back for more as soon as I have another free hour.

What a relief! I came in with an aching back, and left feeling good as new. The staff at SOLOR were truly outstanding, and I would go back in a heartbeat. In fact, I’ve already scheduled my next one!

My partner and I had a couple massage — relaxing and romantic! SOLOR made sure that we felt comfortable and relaxed throughout the whole process. Great value for money, convenient location and nice ambiance. 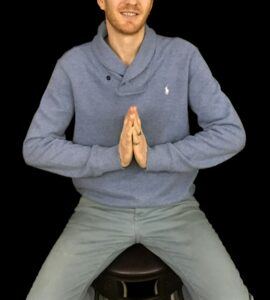 Vernon has spent over 10 years developing proper therapeutic techniques. He takes personable care for each person’s needs. Thorough integrative bodywork for all reasons.

Vernon has spent over 10 years developing proper therapeutic techniques. He takes personable care for each person’s needs. Thorough integrative bodywork for all reasons. 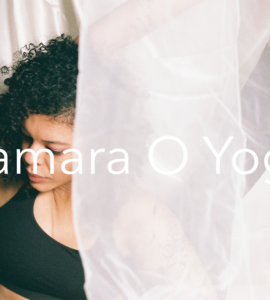 Join Tamara Osagie for Restorative Yoga!
Fridays at 6pm! Sundays at 10am

Tamara will be guiding you through a calming and relaxing slow-paced yoga session. Restorative Yoga is perfect for all levels who are seeking something less intensive than a regular vinyasa flow, but a little faster paced than yin yoga.

About Tamara:
My name is Tamara and I started practising yoga seriously at the beginning of 2014. I worked at a studio that offered advanced classes. There, I learned about Jivamukti Yoga, Universal Yoga, Hatha Yoga, Meditation & Pranayama and was even able to attend yoga conferences and workshops. I did this all while I lived in Shanghai, China.

In May 2017, I took a teacher training course. I was lucky enough to attend Centered Yoga Teacher Training at Samahita with Paul Dallaghan, and his team. I currently hold 200 hours in Ashtanga Vinyasa and Restorative Yoga. I also have training in Rocket Yoga.